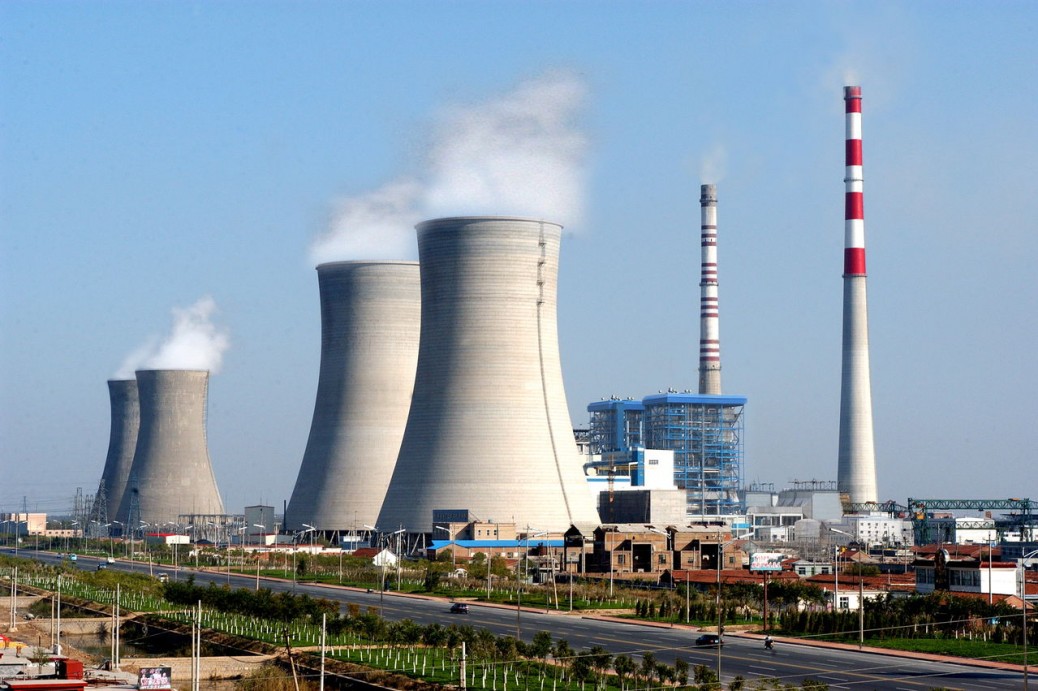 In a statement released recently, Shumba  said  the Ministry of Environment, Wildlife and Tourism has approved the company’s Environmental and Social Impact Assessment (ESIA) documentation for a proposed coal mine and associated power station at Mabesekwa.

The company had also submitted a scoping report and has received approval on the terms of reference for the Sechaba Coal IPP project station and associated 400KV transmission line.

“We are delighted to have received ESIA approval for the MEIPP, which is a major milestone in the project. The ESIA together with the existing water rights, surface rights and completed feasibility studies bring us much closer to bringing the MEIPP into production,” Shumba stated. The approval gives impetus…read more